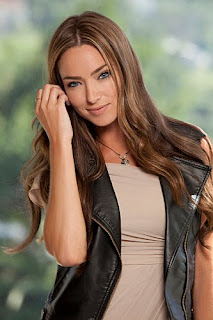 After a harrowing week of watching my early favorite getting raked over the coals, I'm going to take a much needed day off. In fact, I think Thursdays off might be a new weekly "thing". Wednesdays are typically slow and I rarely fire up the Thursday feeds until after the live show anyways. I'll be back freshly scrubbed and sparkling tomorrow. 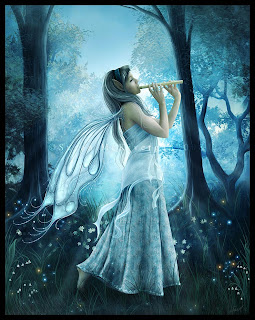 Here's all you need to know: Cassi, barring a major miracle from the land of fairies, will be going home tonight. It's sad and it sucks because I really would have liked her to have had a shot. Unfortunately, a horribly jealous crimson haired creature simply couldn't handle the competition and now our fair Cassi must suffer for it. *tear*

Tonight, I want Dominic to win HOH and I want chaos to ensue. It's about time the power shifted in the house and I'd like to be able to call this upcoming week "Rachel's Hell Week". I'll cast my spells if you cast yours. Now, where did I put that toadstool?