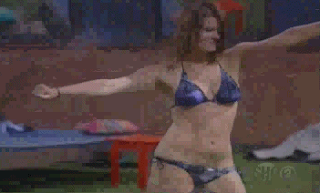 Yours affectionately,
Colette Lala
Posted by Colette Lala at 10:26 AM