Put Up Your Dukes 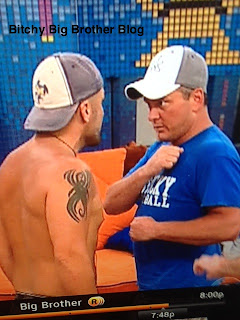 Romance is in the air. And not just your average everyday romance. This romance has raspberries frozen into the center of heart shaped ice cubes. It has place cards and dried roses pressed into scrapbooks. Pastel painted wicker furniture. Framed foliage on the walls. Quotes about love and friendship hand painted onto chintz pillows. It's Crabtree & Evelyn. It's sea foam green. It's dishes of potpourri and charming hand blown wine glasses filled with Chablis. How Shane and Danielle got so lucky I'll never know. What I do know is that I'm beside myself with joy that CBS has decided to document it ALL for us. The more plump precious minutes spent on these two lovebirds, the better! 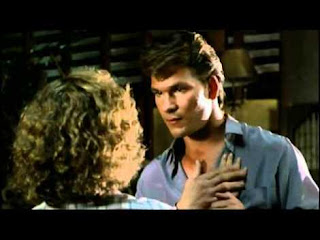 And motherhood. What's more pure and beautiful than a mother giving birth? A woman spreading her Amazonian legs and yawning out a little shit monster is life's most precious gift. Religion and miracle all squished together and coated in viscera. So imagine my delight when CBS spent an entire segment profiling a new mother right after she ran away from her snot nosed gift to the world. I don't know what sort of magic spell you're weaving CBS, but my ovaries have their own heartbeat today. They're going "gagung gagung" over and over again. Picture Patrick Swayze placing Jennifer Grey's hands over his heart as he teaches her to "feel the music". That's my vagina today! Gagung, gagung.

With my heart soaring and a new plan to have as much unprotected sex as possible so I too can unleash my own hellion brat, I couldn't wait to see what else CBS had in store for me. Bosom buddies, bitches! Besties. Man love. Stock phrases and a "wut wut". Aww bless. Frank and Boogie are timeless. Thanks CBS! I smell a sitcom!

What I most admire, CBS, is your ignorance and blithe dismissal of the viewing audience. Your inability to gauge what the viewers want is sort of charming and endearing. It's like a child picking his nose and eating it in public. The innocence! And Allison Grodner, you my dear are a bastion of indifference and hypocrisy. I think it's admirable to let Jordan violently chest bump Russell back in BB11 and go completely unpunished for it. Likewise, when Kevin did it to Ronnie - major yukyuks outta me! Between you and me, had the situation been reversed and Russell chest bumped Jordan, you would've totally kicked his ass out, right? Am I right or am I right? *giggles* We are SO simpatico!

*drugs wear off and the world begins to come into focus*

What, WHAT, in the sam hell was that clusterfuck on my television last night? Am I mentally challenged? Seriously, I want to know. Am I sitting here eating paint chips and shoving candlesticks up my nose? Am I an innocent fop with no clue whatsoever as to how the world works? 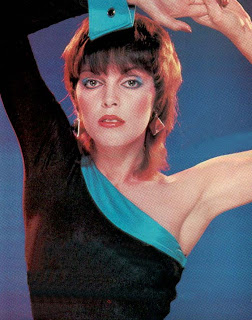 Pat Benatar once said Put Up Your Dukes, Let's get down to it, Hit me with your best shot... Apparently, I'm Pat and CBS is the dickhead in the song because I feel like they beat the shit out of me last night. They insulted my intelligence, they kicked me when I was down, and then that mushy Grodner sat on my head until I breathed my last breath. I don't know about you, but I am sick and tired of being treated like I ride the short bus. 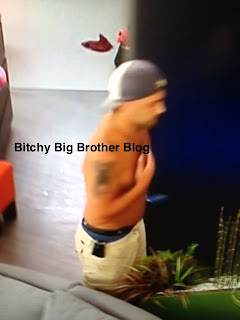 I know that the average CBS viewer doesn't watch the Live Feeds. I realize that. However, what I can't grasp is the shoddy editing, the gaping holes in the story, an amazing Houseguest being removed for doing far less than that doorknob Jordan did in her season (And then rewarded for it! I submit that she give back her prize money immediately.), and Big Brother acting like an uptight priss when essentially nothing out of the ordinary happened. And to the nonviolent granola eating tree huggers out there who like to wave their nonviolence flags in my comments, what Willie did was no different than what Jordan and Kevin did so if it's considered nonviolent for them, it's nonviolent for Willie. 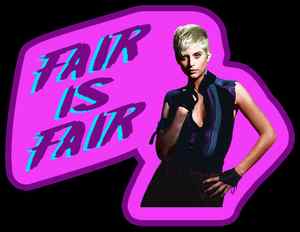 Here's a little nugget for you: When Kevin chest bumped Ronnie in BB11, the house was similarly split up and everyone was sent into different rooms to cool off. The same voice came over the intercom. The same warnings were applied. Yet, no one was evicted. No one was punished. Evel Dick burned Jen with a cigarette in BB8, poured tea over her head, and was portrayed as a messiah by CBS. It's not fair! And if I know anything at all, I know that Fair is fair!

God forbid a stellar character like Willie hijacks a shitty twist from the Coaches and tries to make the season interesting. God forbid the Live Feeds are so amazing and addictive that you're scared to take a shower or fall asleep for fear of missing something huge and dramatic. God forbid we get an actual GAME - a hardcore, all strategy, all the time GAME. God forbid! God forbid! 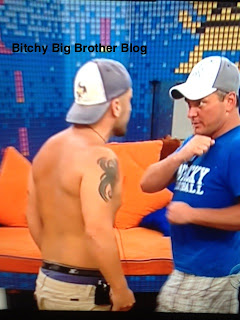 What we saw last night wasn't a head butt. It was more like a gazelle and an elephant squaring off in the Serengeti. The gazelle did what it could to shake the elephant loose. It floated like a butterfly and then did a quick left, right, left only grazing the elephant in the process. It was a beautiful display of animalistic prowess and it should be revered and appreciated not punished. 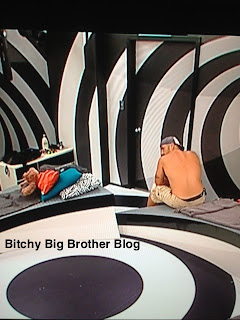 All of this means nothing to a woman who thrives on phoniness. Phony dates, phony love, phony schtick. Allison Grodner has burned out. She should do the honorable thing and walk away from Big Brother immediately (like 19 of her employees did when they ran like hell to get away from her and started The Glass House).  Like Willie trying to protect Shane and JoJo, Allison Grodner should do the same for us. Protect us Allison. Protect us from your ineffectualness. Protect us from boredom. Protect us from falling repeatedly into a formula that simply doesn't work. I realize money is all that matters to you and you could probably care less about us, the viewers. But, Snookums, hang onto your paychecks because at the rate you're going, Big Brother won't be lining your wallet for much longer.

There is not a recap today because, quite frankly, nothing happened yesterday. Nothing. Happened. At. All.

I would however like to relive some of the magic. I want to hang onto the last glimpses we'll ever get of our Little Willie. *snaps to attention* To the General! *plays a 'Taps/Little Willie/Children Of The Revolution' mash up* 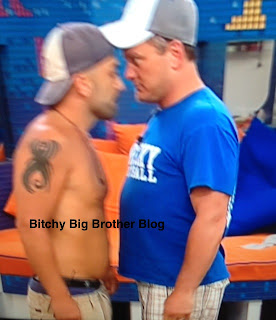 (Look at how tiny Joe's shirt is. Trust me, it'll be a crop top by the end of the season.) 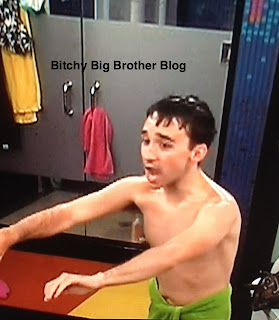 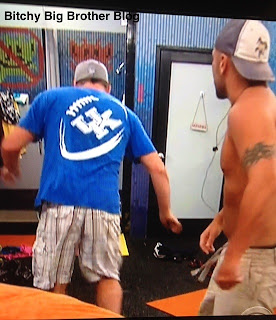 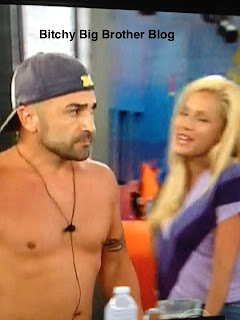 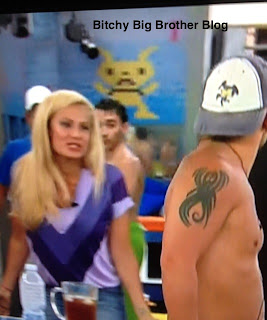 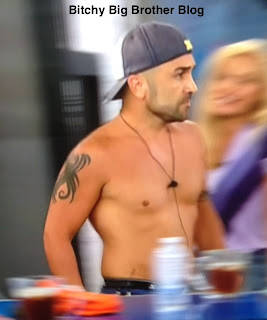 (I love this photo. The only true star is the one in focus.) 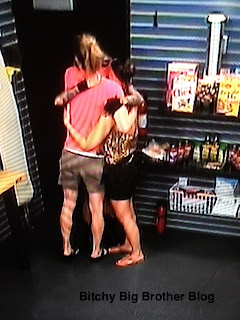 Super special bitchy nipple tweak to the lovely and talented @gingerkiller. I was without a DVR last night and that ho bag was kind enough to snap photos of the episode for me with her cell phone. Show the bitch some love and follow her on Twitter. She won't disappoint!

So, what did you guys think of last night's episode? Do you think Willie should have been removed from the house? Is it fair that Dick, Jordan and Kevin got to stay, but Willie didn't? Should Joe have been removed as well? Comment it out bitches and put up your dukes! Viva La Revolucion!