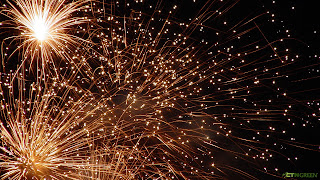 Happy Good Times and Noodle Salad Day! In my neck of the woods, it's raining cats and bitches. BUT it is still a National Holiday so I shall treat it as such - with laziness and complacency. Let's phone in this recap, shall we?

When we last left off, both Shelli and Becky were HOH. Shelli had nominated Day and Johnny Mac while Becky nominated Jason and Steve. But, after yesterday's Battle Of The Block we have a new scenario. Jason and Steve won the BOB thus removing themselves from the block and dethroning Becky. That means we are left with Clay Shelli as our HOH and Day and Johnny Mac up for eviction.

Shelli as HOH, to put it mildly, SUCKS. First off, she is myopic and boring. Her target for her reign  is Day and no one can talk her out of it. Even worse is her reasoning. She wants to evict Day because they "haven't made a connection." She's playing Big Brother as if she was on The Bachelor. Day is volatile, a horrible social player, shitty at comps, and will eventually piss everyone off. That's someone you keep in the house because that's someone you can beat. Instead, Shelli simply isn't feeling the passion so now Day has to go. 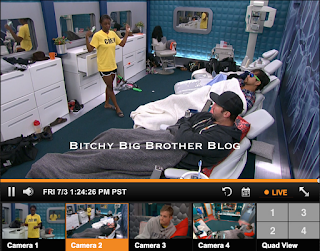 Being on the block brings out the worst in Day. As much as I like her for her Live Feed drama and her forthrightness, she is literally the WORST social player ever. While fussing around with her belongings in the Have-Not she mumbled to herself and insisted that she was going to be evicted. James and Jeff looked on and tried to offer her words of support, but Day shut them down and snapped at them, "If either of you win POV, you're not using it on me." What the hell? Instead of reprimanding them for something that hasn't happened yet, why not try to work with them and get them on your side? The POV hasn't even taken place and she's snapping at people all pissed off that they won't save her with the POV they haven't yet won. If you keep acting like you're going to lose and go home, then you will lose and go home.

Having received the message from Day loud and clear, the universe responded in kind. Johnny Mac has won the POV. Naturally, he was excited and thrilled about it. Day, not so much.

Shelli, staying on her straight and narrow, still won't waver. She wants Day out to the point that the bitch had the nerve to ask Johnny Mac NOT to use his POV. Johnny Mac wisely told her to kick rocks. 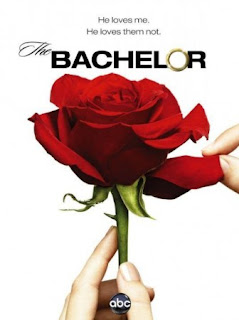 Now Shelli has to figure out who to put up in Johnny Mac's place, but it has to be someone who will at the same time secure Day's demise. She refuses to put up Becky because she feels that since Becky won HOH she should be safe this week. There are a bunch of other people she won't put up for a myriad of dumb ass reasons. I can't remember her reasons for not putting up Meg or Jackie, but, trust me, they were stupid. That much I do know. At one point, Clay even offered to go on the block because he's positive he has the votes to stay. This put Shelli into a panic - "I'm not putting you up! I'm giving you the final rose!" Ugh. Last I saw before I turned off the feeds in disgust, it looked like Liz was going to be the replacement nominee.

Others in the house would prefer that Audrey goes up and then out. And this is where something very interesting happens. On the topic of Audrey, Shelli says, "I'm not going to be the one to send the transgender her home." Political fucking correctness has infected the game. Audrey being transgender has been a total nonissue up until now, up until the moment where she might actually have to be voted out. Now it's an issue. Shelli is fine voting Audrey out under someone else's HOH, but she feels that she'll be seen as a villain if it happens under her reign. 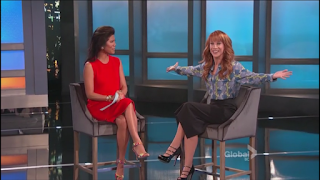 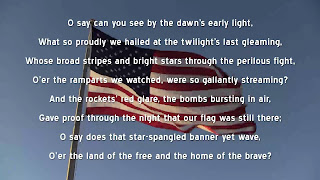 Now everyone stand up and salute the goddamn flag!

What a perfect place to end this here little bloggy blog on today, our Nation's day of Independence. Happy Fourth of July, bitches! Be safe. Don't drink and drive. And, most importantly, do lots of drunken shopping at Amazon via my links at the right hand side of the page. Click on any of my Amazon links to get there and then go nuts. Shop, shop, shop!

This is definitely going to be an interesting week in the house. Missing it would be a crime!