Steve: The Winner Of The Most Words Ever Spoken Is... 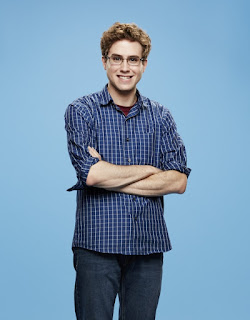 Next up is 22 year old College Student, Steve Moses. They're all so young this season, aren't they?

Shifty and uneasy, Steve talks fast, looks miserable, and wants this interview to be over with as soon as possible. He looks everywhere but the camera. At the wall, at the floor, at the couch, at the vent, longingly out the window wondering whether an escape is possible.

Steve seems perfectly nice and intelligent, but that doesn't really do much for me. I need personality and charisma. I need a medieval warrior looking guy with a swagger in his hips and a princess in a tower. Let's face it, do we see any bitch fights from this guy? Do we listen and think to ourselves, "Oh yeah, he'll run that house." No we do not which means he'll probably go super far in the game and bore me to tears. 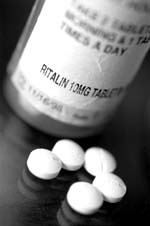 And this next part I say out of concern, mom we might need to adjust his Ritalin dosage. The poor lad can't sit still! He speaks 2000 words every 10 seconds and looks like he wants to scratch the skin off his arms. This poor kid is going to drop over dead when his heart finally quits and explodes while he's racing to please Otev. I thought I had bad anxiety. Jesus, Steve makes me look like an embarrassment to angst.

Get those live feeds!