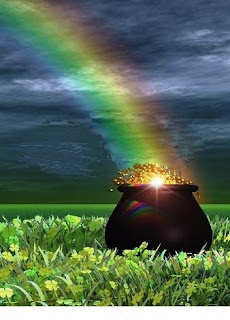 If you're looking for today's recap, it's the post right before this one.

OK contest lovers, the Big Bitchy Contest is still on and I've got to say I've had some GREAT entries. You've got only 3 more days to enter so let's do this people!

It was Friday night at the new hot club in downtown L.A. It was the night of the Big Brother 11 cast reunion party! There were bottles of (1) LIQUID and trays of (2) FOOD ready to be enjoyed by all. The host for the evening was none other than Allison Grodner herself. She carried around a (3) OBJECT with her all night and looked very dignified.

Jeff and Jordan, the couple everyone hotly anticipated, arrived late because Jordan was busy (8) VERB Jeff’s (9) BODY PART. They smiled sweetly for the cameras and when asked what their favorite part of being in Big Brother was, Jordan said, (10) JORDAN-ISM and Jeff replied (11) JEFF-ISM.


Michele was decked out in a (12) ADJECTIVE dress and kept whispering for her husband to shove a (13) NOUN up her ass. He was a little taken aback at her public request but obliged her and Michele felt (14) EMOTION.

The End
Posted by Colette Lala at 4:41 PM